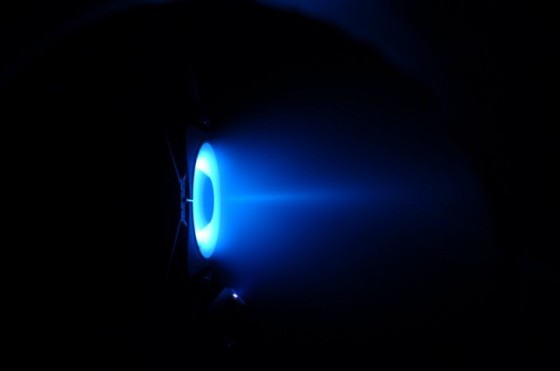 “Scotty set course for the Red Planet and engage Ion engines on my command!” (The study was published in “Applied Physics Letters”http://go.shr.lc/1LZC3hG)

Source: Ion Engine Breakthrough Could Take Us To Mars At A Fraction Of The Fuel | IFLScience

This is a clip from a long but excellently written article in The Atlantic by Ta-Nehisi Coates.

Politicians are suddenly eager to disown failed policies on American prisons, but they have failed to reckon with the history. Reconsidering Daniel Patrick Moynihan’s report on “The Negro Family,” 50 years later.

Source: 50 Years After the Moynihan Report, Examining the Black Family in the Age of Mass Incarceration – The Atlantic

All lives matter. This is a story from long, long ago.

I’ve never shot or shot at any human being. This is the tale of a threatening phone call my mom told me to make in 1969 when I was 13 years old.

I LOVE the police, especially the ones here in Highland Park and Highwood Illinois. I get scared when I see a light top car in my rear view mirror. But when on my front porch with my bride I am reassured to see a marked car cruise by. We always smile and wave.

Clarity, specificity and humor are among the best tools for making kids grasp even simple questions like “What is a flame?” Science correspondent Miles O’Brien talks to actor Alan Alda and scientist Neil deGrasse Tyson about the need to explain science concepts to the public.

The US has led the way in the use of stealth aircraft in combat. Now the game could soon be up, as scientists in China and Russia are discovering ways to make the invisible visible. Mark Piesing reports

Epigenetic changes often serve to biologically prepare offspring for an environment similar to that of the parents, Yehuda explains. In this case, however, the needs of the fetus seem to have trumped that goal. With low levels of cortisol and high levels of the enzyme that breaks it down, many descendants of Holocaust survivors would be ill adapted to survive starvation themselves. In fact, that stress hormone profile might make them more susceptible to PTSD (below, yellow); previous studies have indeed suggested that the offspring of Holocaust survivors are more vulnerable to the effects of stress and are more likely to experience symptoms of PTSD. These descendants may also be at risk for age-related metabolic syndromes, including obesity, hypertension and insulin resistance, particularly in an environment of plenty. 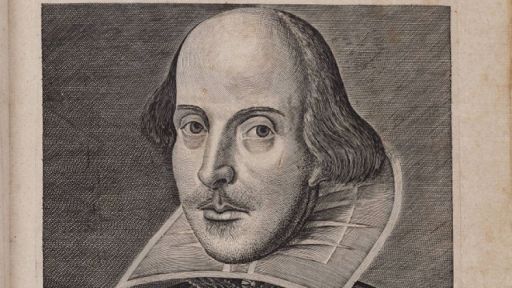 Did the greatest playwright the world has ever known have a taste for the wacky tobaccy? Did William Shakespeare have a case of the munchies while penning “Macbeth”?

The answer may very well be “yes” after a group of South African scientists found that clay pipes recovered from the garden of the Bard’s home contain traces of cannabis.

The researchers examined fragments of 24 clay pipes that were recovered from the garden of Shakespeare’s home in Stratford-upon-Avon, England, as well as from surrounding houses. After examining the fragments using a gas chromatography technique, the scientists found that eight of the pipes contained traces of cannabis, one contained nicotine, and two contained traces of cocaine derived from Peruvian coca leaves. Four of the pipes containing cannabis came from Shakespeare’s property.

Health officials in Nigeria are celebrating an impressive milestone: The country has gone one year without a single case of polio. The world is now one step closer to making polio the second human infectious disease – after smallpox – to be eradicated with an effective vaccination campaign.

Nigeria is now on the brink of eradicating the paralyzing disease, which predominately affects children under five. Polio (poliomyelitis) is a highly infectious disease, which invades the nervous system and can at times paralyze a victim in a matter of hours. The disease is caused by a virus that spreads through unhygienic environments. One in 200 infections leads to irreversible paralysis and 5% to 10% among those paralyzed die.

There are only three countries where polio remains endemic – Afghanistan, Nigeria and Pakistan. If no cases are reported in the following weeks and the World Health Organization(WHO) confirms previously affected areas are free of the virus, Nigeria is expected to be removed from the list of countries where polio is endemic.

This is NOT a video about the arguably “evil” business practices of the any particular predatory, multinational agrivulture corporations, particularly any based in St. Louis, Mo and certainly not Monsanto ;-).  It is a discussion of the science of genetic modification from the perspective of a research scientist with more than 30 years of experience working with Baxter International, Searle, the Dept. of Ag, the FDA and the CDC, and others in addition to being a Doctor of Toxicology.  His intent is NOT to defend GMO’s but to explain what they are and how they work.