Talk about big stories I’ve not been following!

«The best way to predict the future is to create it.»

Charisma quotes are sponsored by DonCharisma.com – you dream it we built it … because – “anything is possible with Charisma”

More than 40 ships and submarines representing 15 international partner nations travel in formation in the Pacific Ocean during the Rim of the Pacific (RIMPAC) 2014 exercise in this U.S. Navy photo taken July 25, 2014. (Reuters/U.S. Navy)

US interference in the internal affairs of countries around the world has brought neither peace, nor democracy, said Russia’s Deputy Defense Minister. America’s double standard experiments in supporting terrorists are provoking further destabilization.

“Think of it, over the last decades the US initiated two-thirds of all military conflicts (worldwide). Call to memory, how it all turned out in Yugoslavia, Iraq, Afghanistan and Syria,” Russia’s deputy Defense Minister Anatoly Antonov said, addressing colleagues from the Southern and Southeast Asian states in Colombo, Sri Lanka.

“Using social and economic difficulties, various ethnical and religious conflicts and under the pretext of spreading democracy, Western political spin masters add populist slogans to the fire of public discontent, provoking mass disturbances,” he said. “As a result, a lawful government is taken down, chaos, abuse of power and lawlessness spread, people die, and in some cases a regime favorable to the West is brought into power. Of course, terrorists feel comfortable in such conditions.”

A smart and thoughtful post by a seemingly very cool guy.  I look forward to more! 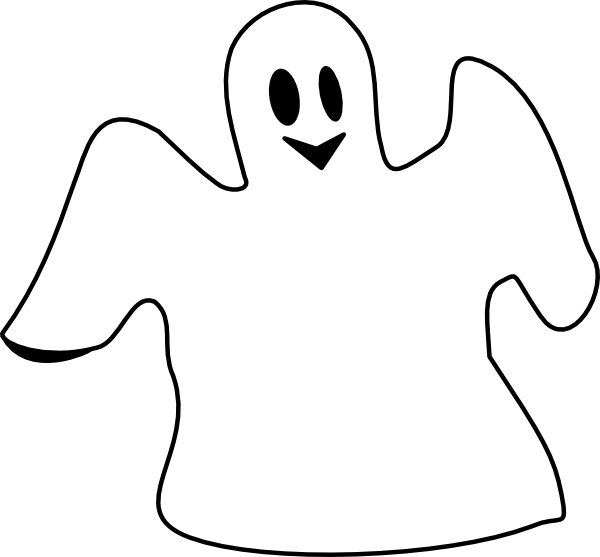 Halloween is coming up, and popular culture is being filled its annual dose of references to the supernatural (including the recent season premier of the show Supernatural, which is probably not a coincidence). Ghosts, monsters, black magic, vampires, witches, and others all fall under this umbrella of “the supernatural.”

But what does it mean to be supernatural?

My dictionary defines “supernatural” as “(of a manifestation or event) attributed to some force beyond scientific understanding or the laws of nature.”

On a cold Thanksgiving Day in 1994 I was about to interview Karen Armstrong about her new book, “A History of God’.  All I wanted was for her to be as wonderful in person as she seemed as a writer.  She was as they say, “all that and a bag of chips.”  In this interview with Salon.com she, as usual, lucidly articulates views I find inarguable.  The whole interview is absolutely worth reading but here are a few gems:

“Every fundamentalist movement that I’ve studied, in Judaism, Christianity and Islam, is rooted in a profound fear of annihilation.”

“We came to modernity under our own steam. It was our creation. It had two characteristics. One of these was independence — your Declaration of Independence is a typical modernizing document. And you have thinkers and scientists demanding free thought and independent thinking. This was essential to our modernity. But in the Middle East, in the colonized countries, modernity was a colonial subjection, not independence.”

“If you wrong somebody there’s a huge sense of resentment and distress. That is there, and that is part of it, too.”

Do you think the role of religion in modern global conflicts is overhyped?

Maybe if I close my eyes it will all go away.  Somehow let’s none of it be true. But his shows are still sold out and funny.  Is that a good thing?

Earlier this week, Bill Cosby made clear he “does not intend to dignify” the many allegations against him—a promise he has so far fulfilled by hiring attorney Marty Singer, whose response had so far ensured that complete lack of dignity. After sending one of his trademark threatening letters to BuzzFeed, suggesting that the site and anyone else publishing stories from Cosby’s alleged accusers was placing themselves in peril of legal prosecution, Singer has now released another, much lengthier statement blasting those women and the media. Like so many of Singer’s missives, it’s grating, confusing in parts, and no one is looking forward to seeing it. He is quickly becoming the Leonard Part 6 of lawyers.

Back in the day you insulted “a negro” or “colored person” by calling her “black”.  Most offensive of all was (and still may be) “black nigger.”  Nowadays, for some of my friends “he” or “she” is the new “black”.  The folks over at Everyday Feminism have some helpful hints for navigating the gender pronoun minefield.

“I do not take a single newspaper, nor read one a month, and I feel myself infinitely the happier for it.” – Jefferson

As the sun rises or sets, its rays travel through the thin layer of the atmosphere which acts as a prism causing ‪#‎ISS‬ to transition quickly through colors, dominated by orange.

Circling Earth at 17,500 miles per hour (28,000 kilometers per hour) every 92 minutes, the crew members aboard the International Space Station “experience 15 or 16 sunrises and sunsets every day,” – To which sunrise would an observant Jewish astronaut make morning (shacharit) prayers?